Special report. Part six: US dominated the electricity from biomass world market in 2012

About the article: This special Renewable Energy Focus power generation focus previews REMIPEG’s latest update, carried out in the first four months of 2013 by Lahmeyer International, and presents an overview for each renewable power sector, based on scenarios up to the end of 2012.

This article is taken from the July/August 2013 issue of Renewable Energy Focus (REFocus) magazine. For a free subscription, click here.

In energy terms biomass is the most important renewable energy carrier globally. It is used for the provision of heat, electricity and transportation fuels.

Traditionally most of the organic material used within the worldwide energy system helps to cover energy demand for cooking and heating; this use totals 8.5% of global final energy consumption. Additionally in recent years the modern use of biomass – and here especially the provision of electricity – has gained more and more importance, as the REN21 (Renewable Energy Policy Network for the 21st Century): Renewables 2012– Global Status Report, pointed out.

Globally, installed biomass plant capacity rose from 66GW in 2010 to 72GW by the end of 2011. As a whole, biomass based electricity generation has grown annually by roughly 9% during the last decade, REN21 says. Assuming a lower annual average growth rate of about 5% in 2012, an accumulated capacity of 76GW with an electricity generation between 265-529TWh is a likely scenario that occured during 2012.

The global leader in biomass based power production is the US with an installed capacity of roughly 17GW and an electricity generation of ca. 61TWh in 2012. This reflects an increase of 1% related to 2011. But also the EU (28.3GW), China (4.4GW), India (3.8GW) and Japan (3.3GW) are important producers of bioelectricity.

Solid biofuels used for electricity generation are mainly wood and/or wood waste from forestry and the subsequent industries, solid residues from the sugar based bioethanol industry (ie. bagasse), residues from the pulp and paper production (i.e. black liquor) as well as wood pellets traded internationally. Wood from short-rotation coppices plays only a minor role within the electricity market based on solid biomass.

While in Europe mainly wood waste, pellets and residues from the pulp and paper industry are used, sugar producing countries like Brazil and some other American and African countries are primarily using bagasse in power for combined heat and power (CHP) plants. For example in Brazil (9.7GW) more than 80 % (7.8 GW) of the produced electricity from solid biomass is provided by bagasse in CHP plants.

In general electricity from solid biomass is provided in CHP plants as well as in electricity-only facilities. But also co-firing in coal fired power stations is a widely used option in some countries (eg. The Netherlands, Belgium, Finland). More innovative technologies with higher electrical efficiencies like biomass gasification are also still under development; they have not achieved significant market diffusion yet. So far few gasification projects are under operation and/or under construction (eg. Güssing and Oberwart in Austria, Ulm in Germany, Goteborg in Sweden).

Due to the growth of international trading of solid biomass – especially wood pellets – the installed capacity of the biomass-based power plants has increased over time. For example in the UK, the Netherlands, Belgium and Poland plans exist to convert existing coal-fired power stations either into biomass fired power stations based mainly on wood pellets or to increase the co-firing capacities (Ernst & Young: Renewable Energy Country Attractiveness Indices, Issue 36, February 2013).

One typical sample is a power station based on solid biomass which was launched in 2012 in Tillbury/UK. With an installed capacity of 750MW it is the world largest power plant fuelled with solid biomass – primarily imported wood pellets from the US, Canada and other EU-countries. Canada is the biggest exporter into the EU providing about 85 % of the global pellet production, according to REN21.

With a share of 67% of the world biomass-based electricity market, solid biofuels are the most widely used biofuel. With at least 48GW installed power in biomass-based electricity generation systems by the end of 2011, the installed capacity rose by 5 % between 2010 and 2011. With an assumed annual plant operation between 3500 and 7000 full load hours, 170–339 TWh of electricity has been produced worldwide based on solid biofuels.

By assuming an annual growth rate of 3.5 % (due to the economic crises in various countries) the installed capacity by the end of 2012 was at least 50GW, with an annual electricity generation between 175-350 TWh.

Around 75 % (152.7TWh) of global electricity generation from solid biomass is produced in OECD countries. In Europe 79.4TWh has been generated in plants using solid biofuels and more than half (58%) of the electricity has been provided via CHP-plants.

During the last decade electricity generation using municipal solid waste (MSW) incineration grew worldwide by an average annual rate of about 6%. The highest share of the global electricity generation from thermal waste treatment is provided within the EU (18.7TWh) followed by the US (9.5TWh) and Japan (3TWh).

During the same period non-OECD-countries increased their power output from waste from 1.5TWh up to 6.2TWh (more than 75%). Assuming that the accumulated installed capacity of waste-to-energy facilities grew worldwide in average by 5% in 2012, an installed capacity of 10GW and an output between 36-72 TWh is expected for 2012.

Worldwide biogas powered capacity was estimated to be 14GW with an electricity output between 47-95TWh by the end of 2012, assuming a yearly growth rate of 10%. With an electricity provision of 37.1TWh in 2012, the EU was still the largest producer of energy from biogas followed by the US (10.2TWh).

With a share of 60% (22.4TWh/a) of the total European biogas production, Germany is the biggest biogas producer within the EU; in the future a rapid increase in biogas production is also expected in the UK, Italy, Poland, France and the Czech Republic. China and India have also increased their biogas capacities during recent years. In China by the end of 2012 at least 800MW biogas power was installed while India is operating 70 biogas plants fed by urban and industrial wastes with at least an accumulated capacity of 91MW.

Liquid biofuels can be produced from plants containing starch (eg. corn for bioethanol), sugar (eg. sugar cane for bioethanol) or oil (eg. oil palm for vegetable oil or FAME). Even if the transport sector is the primary field of application for liquid biofuels – commonly bioethanol and biodiesel – to a minor extend there are power and/or CHP facilities generating electricity based on these liquid biofuels.

The world’s largest power station using palm oil, with a capacity of about 100MW, is operated in Italy. But also in Brazil and Argentina CHP plants fuelled by liquid biofuels are under operation. 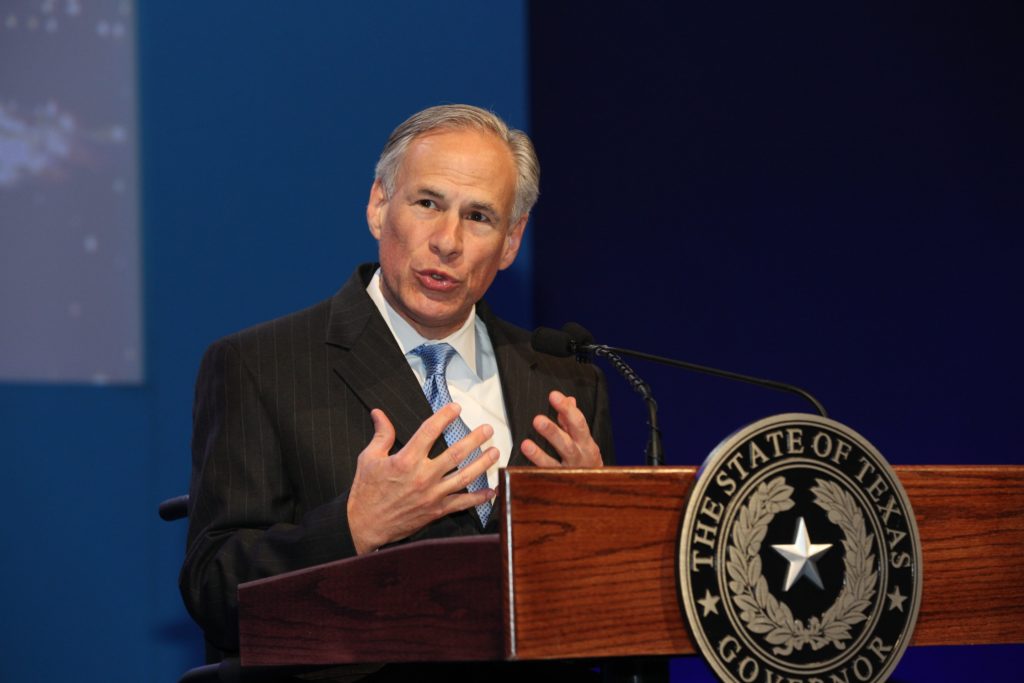