Ucoidiomas is the University of Cordoba’s official language center. Founded in 1999, it has almost 18 years of experience in managing, organizing and teaching Spanish courses for students from abroad, in addition to providing courses in many other languages.

It is recognized as an exam center for certification in Diplomas in Spanish as a Foreign Language (called DELE in Spanish) and the International Service of Spanish Language Assessment (called SIELE in Spanish), both by the Cervantes Institute.

It is located just ten minutes from the city center and only five minutes from both the train station and the bus station.

Recently, in 2014, the classrooms and offices moved to its current location, where it boasts modern facilities including ten multimedia classrooms, a language lab, a reading room and a WiFi zone.

The E/LE curriculum in UCOidiomas follows the European guidelines for languages detailed in the Common European Framework of Reference: learning, teaching and evaluation, 2001 (CEFR), developed for Spanish by the Instituto Cervantes in its Curricular Plan of 2006.
The CEFR forms an essential part of the general project on linguistic policy of the European Council, which has been making a considerable and well-founded effort to unify guidelines for learning and teaching within the European context since 1971. It describes the common reference levels as a flexible series of levels of achievement defined by appropriate mediators. The adopted focus is based on an analysis of language use in function with the strategies used by students to carry out certain activities and processes. It assesses to what extent they can acquire the general competence and communication skills required for understanding texts and constructing discourse on certain issues and complete the tasks they face under the conditions and restrictions of the situations which arise in the different areas of social life.

Equivalence table between the CEFR and American Council for the Teaching of Foreign Languages Proficiency Guidelines (ACTFL).

The Spanish city of Cordoba is the third largest city in Andalusia. Nowadays is admired for its architectural monuments, mainly the Great Mosque-Cathedral, considered to be the most important islamic monument built in the West. Due to its cultural legacy, it was designated a World Heritage City by the UNESCO in 1994. But the city also offers numerous spaces and activities for entertainment. Shops, markets, Flamenco shows, Arab tea rooms, Arab Baths or Hamman, tapas in taverns or drinks in pubs and bars are some common ways to enjoy the city.

Did you know that more than 100 films and series have been filmed in Córdoba among them Game of Thrones (Season 5).

It knows the 4 great natural parks of the province.

Ucoidiomas offers a wide range of language and culture courses, for a variety of levels and communicative needs: 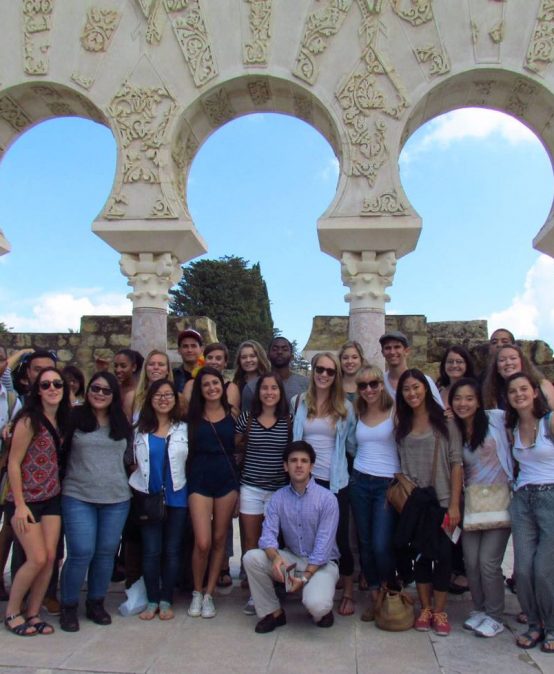 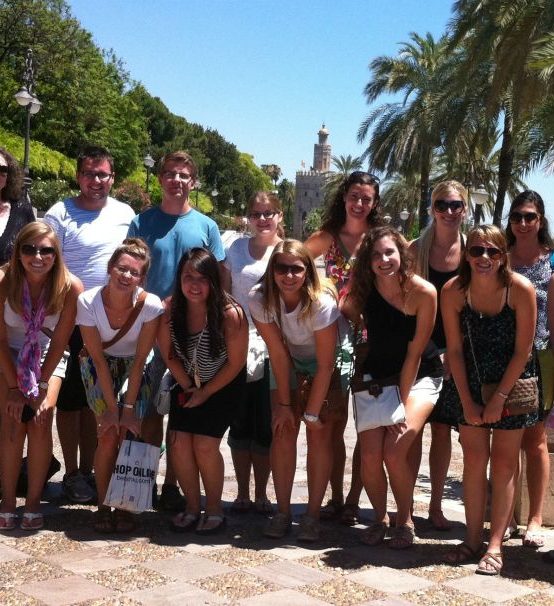 This course is designed for students who wish to 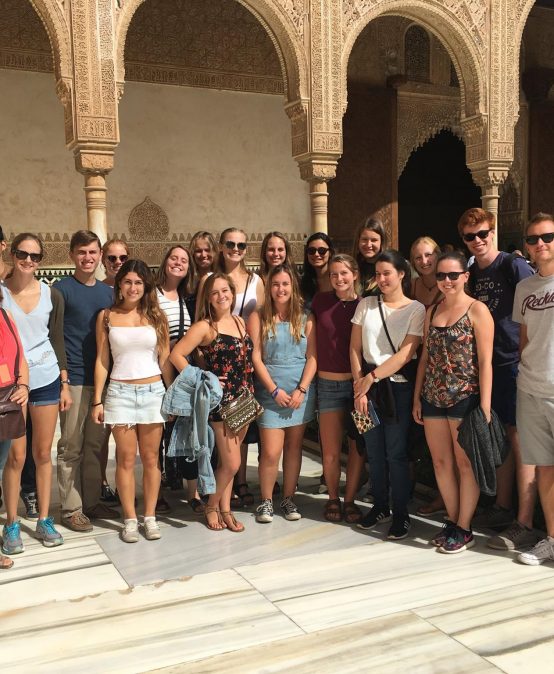 These courses are designed for those students who wish 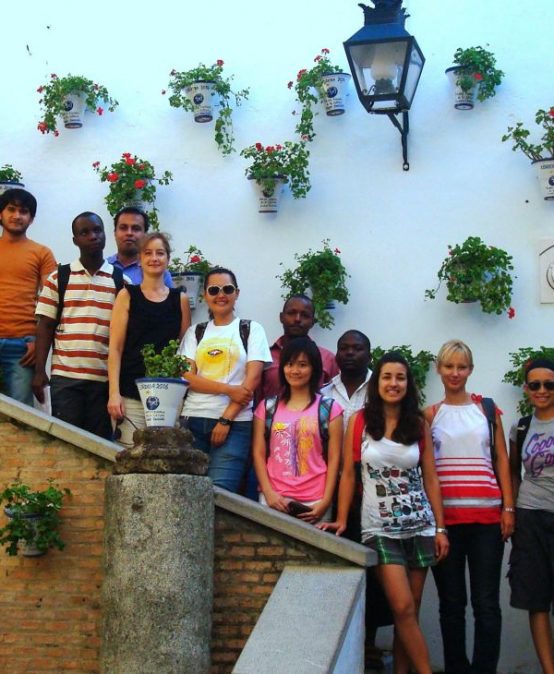 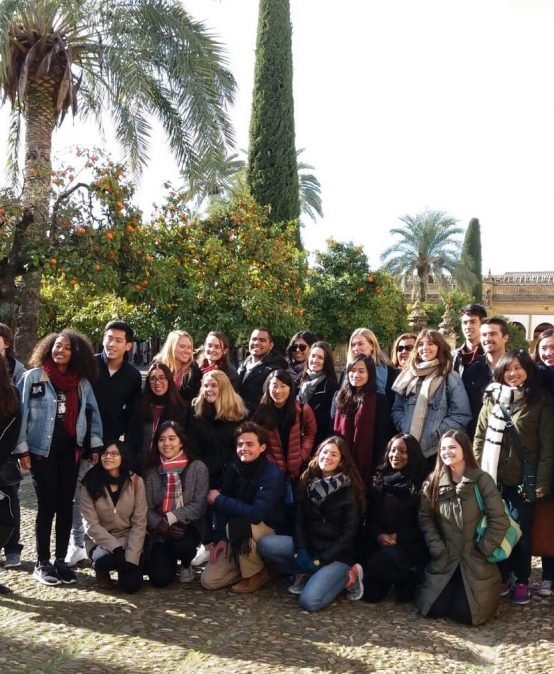 This course is mainly addressed to students who are 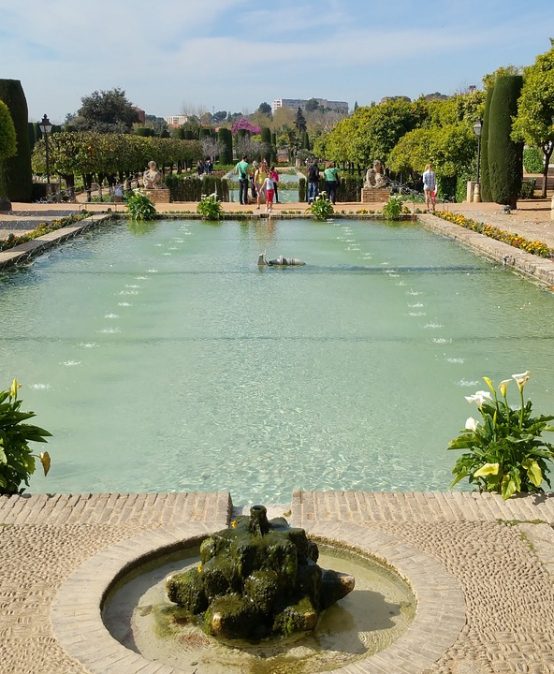 Spanish language and culture program These two-week program is

“The city is small so I feel like I got to know the city quickly. The friends I made here also added a new experience I will never forget.”

“Cordoba is a good city to study abroad. It is big enough to have lots of interesting places to visit, but small enough that you feel like you got to know the city well.”