UPDATE 2021 APRIL: Most of the talks were recorded, so you can enjoy them (again) at our official YouTube Channel.

UPDATE 2021 Feb 5: There is a simple picture gallery at the participants page.

UPDATE September 1, 2020: The meeting will be held online. Further details will be sent to the participants.

In 2001, researchers from several universities with a common interest on Lorentz Geometry met on Benalmádena in what was called “Meeting on Lorentzian Geometry”.

After this first and successful meeting, the organizers decided to make this one the first of a biennial series of conferences devoted to present and discuss the last advances on Lorentzian Geometry. Since then, what ended up being called “International Meeting on Lorentzian Geometry” has grown at an impressive pace.

The Department of Mathematics of the University of Córdoba has the pleasure to organize in 2021 the X International Meeting on Lorentzian Geometry (GeLoCor) in an enclave with as much history as the city of Córdoba is.

Looking forward to see you in online in February 2021,

The meeting is intended for all kind of researchers with interest on Lorentz Geometry and its applications to General Relativity.

For PhD students the meeting will represent an ideal way to have their first contact with current research topics on the area. Furthermore, an advanced course given by an expert on the area will be organized.

For senior researchers, these meetings represent an ideal place where to exhibit their latest results and to create new ways of collaboration.

20th Anniversary of the Series “International Meeting on Lorentzian Geometry”

This year we celebrate the 20th anniversary of the series. As a commemoration of such an important date, Prof. Anna Maria Candela and Ms. Marcella Morelli have created a really nice calendar. We think it is a wonderful souvenir for our “Lorentzian community”.

Observe that each page (from 2 to 25) appears twice so, once printed, you have the same month on the back and front. 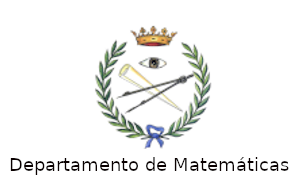 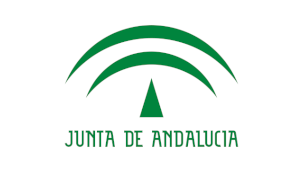