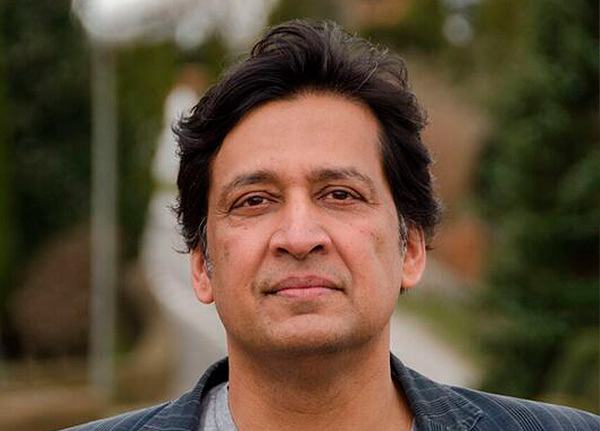 Born and educated in Gaya, a small town in Bihar, India, Tabish Khair is the author of various acclaimed books, including the studies, Babu Fictions and The Gothic, Postcolonialism and Otherness, the novels, The Bus Stopped, Filming: A Love Story, The Thing About Thugs and How to Fight Islamist Terror from the Missionary Position, and the poetry collections, Where Parallel Lines Meet and Man of Glass. He has also edited or co-edited some major anthologies, such as Other Routes: 1500 Years of African and Asian Travel Writing. In 2016, he published a study, The New Xenophobia and a new novel, Jihadi Jane (available as Just Another Jihadi Jane outside India) to critical acclaim. Khair is currently an associate professor at Aarhus University, Denmark, and a Leverhulme guest professor at the School of English, Leeds University, UK. He has won the All India Poetry Prize. His novels have been shortlisted for major prizes and translated into seven languages.